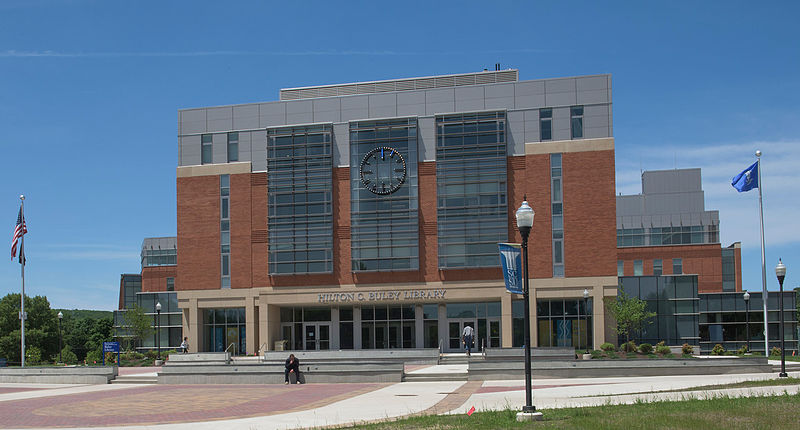 SCSU is a midsize, predominantly undergraduate university in New Haven, Connecticut, that also is home to a growing cadre of research scholars. The institution was seeing success in their research and grants department using Kuali Research to automate and manage core research administration processes such as proposals, awards, COI disclosure, and protocols. However, supporting processes, handled outside of the research software, could be clunky at times. Due to paper-based dependency, information management tasks such as finding stored information, locating documents mid-process, and delays in processing had a negative impact on personnel across the university.

Supplemental pay for grant-related work was particularly challenging. The paper form would process through up to seven (7) different physical departments before reaching the payroll department for data entry. When researchers completed work, they wanted to be paid right away, and grant project dates created a time-sensitive processing challenge. It sometimes took weeks or months after filling the paper form to see the results on a paycheck due to lost paperwork, delayed transportation from one desk to another, and manual data entry errors.

Using Kuali Build, form administrators can track a form through every step of the process. They can see exactly where the form is and how long it has been there. Previously, administrators could spend hours locating a form at various stages of the process, sometimes wondering if the form was still in campus mail, dropped behind a desk, or forgotten.

Errors due to manual entry only lengthened the process. Kuali Build helped solve human error as well. Using integrations, SCSU can minimize the number of fields that need to be filled manually. For example, when a form submitter inputs their name, the fields for department, supervisor, and dean can autofill. The form can also generate a dropdown selection of all the research projects open in the user's department. Now, they need only select the correct project, and subsequent accounting codes, numbers, and roles associated with that project will autofill.

With a significant decrease in opportunity for human error, SCSU can move processes along faster and with more confidence that the information is correct.

In the first quarter after implementation of Kuali Build, that problematic form to release supplemental pay has been filled over 60 times. All those submissions have been tracked in Kuali Build's workflow, which shows where the form is and how long it has been there. So far, 95% of the required approvals were documented within two weeks of form submission. All payroll was released on time and fully documented within the Kuali form so that administrators were easily able to use the dashboard to answer the most common faculty question – when will I get paid?

"With the Kuali Build dashboard, everyone can see what's going on," said Amy Taylor, MBA, CRA, Director, Sponsored Programs and Research at Southern Connecticut State University. "We have the ability to share accurate, timely information and not lose it because it is not on a piece of paper. That is so critically important."

When faculty and staff don't spend time chasing lost paper, they can use that time for far more important work.

"I estimate that if we could save 100 people on campus an average of 2 hours per week over the course of a year, this product would save us nearly 10,000 personnel hours or $675,000 per year. It would transform those hundreds of hours. Instead of devoting it to paper processing, we could recover that staff time and reallocate it to something more important - knowledge management." - Amy Taylor, MBA, CRA, Director, Sponsored Programs and Research at Southern Connecticut State University

This year, because dozens of forms have been submitted digitally using Kuali Build, Taylor's office doesn't have to experience the avalanche of summer's end paperwork, formerly processed each August.

We look forward to hearing from you!